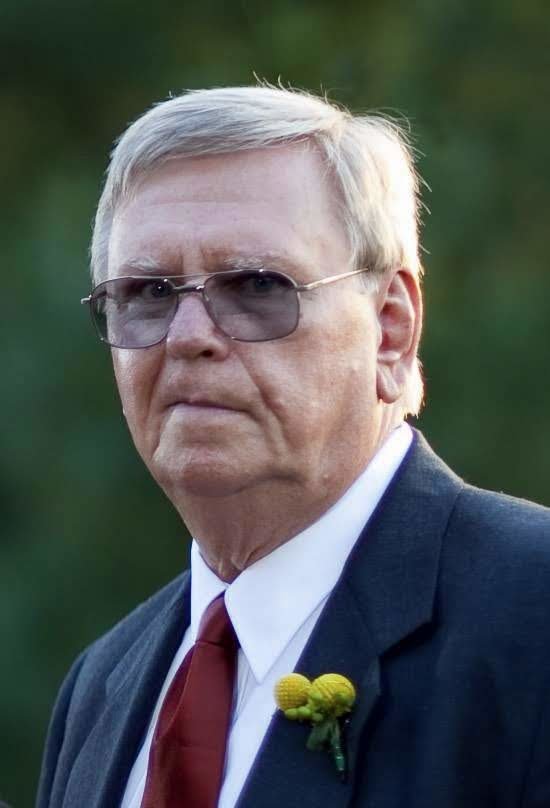 John Butler, 79, of Brick, passed away surrounded by his loving family on Thursday, March 21, 2019.  He was born and raised in Jersey City and moved to Brick in 1978. He worked at the Dixon Pencil Co. prior to attending Rutgers University, then went on to become an estimator with Ryerson Steel. He developed a comprehensive knowledge of structural steel and metal fabrication, as well as general construction. He worked on projects for Newark Airport and the original World Trade Center. After retiring from Ryerson in the early 1980’s, he started his own structural steel company and continued to work in the construction industry until 2015.

John was an active member of his Shore Acres community, where he served as club president several times. His hobbies included boating, fishing, crabbing off his dock, and crossword puzzles. He especially enjoyed spending time with his grandchildren and great-granddaughter. He was a brave and proud man who overcame many struggles through the years with great optimism.

In 2013, John was diagnosed with Dystonia, a neurological disorder that causes muscles in the body to contract and remain in abnormal positions. Although it is the third most common movement disorder, it is not widely recognized and often is misdiagnosed. There are some treatments that may help alleviate symptoms temporarily, but there is no cure. This made daily living extremely difficult, but he never gave up fighting to overcome it.

He is predeceased by his wife of 48 years, Dee, and his brother, Edward. He is survived by his daughter, Sheryl Cook and her husband, Kris Trasborg; his son, Scott Butler and his wife, Cindy; a sister, Lenora Simonin; a brother, Joseph Butler; five grandchildren, Jennifer, Chris, Jessica, Jonathan and Joshua; a great-granddaughter, Nora; and many nieces & nephews.

Family and friends are invited to a celebration of his life on Saturday, May 11thbetween 1-5 pm at the Shore Acres Club, 159 Shore Dr, Brick. Donations in his memory can be made at www.dystonia-foundation.org.

Share Your Memory of
John
Upload Your Memory View All Memories
Be the first to upload a memory!
Share A Memory
Plant a Tree