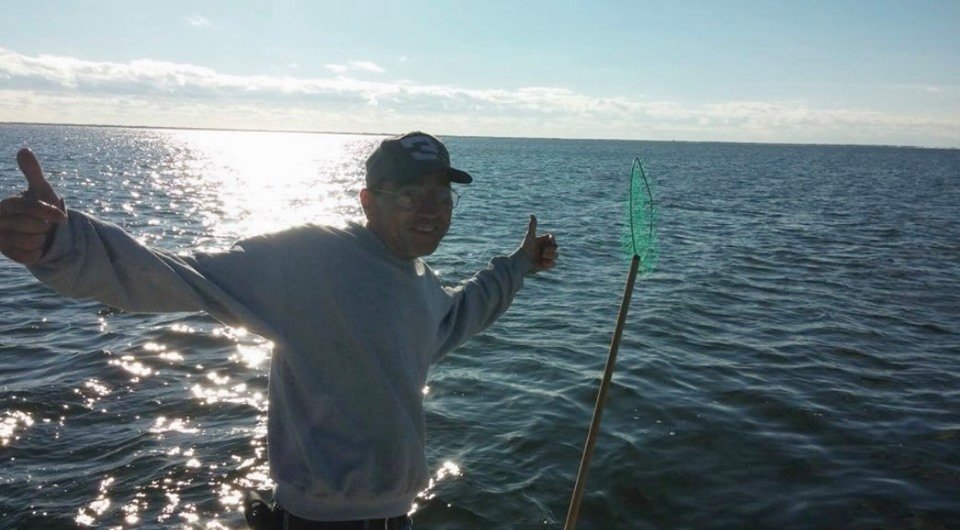 Steven P. Leiser, age 57, of Manchester, passed away peacefully on June 2, 2019 at Southern Ocean County Medical Center.  Steve was born in Lakewood and lived most of his life in New Jersey, spending a few years in California after high school.  Steve followed the family trade and became an expert millwright carpenter. He became a journeyman on August 15, 1988 and was a member of Union 715.  He spent the last 10 years working predominantly as a foreman for JB Millwrighting Inc. and traveled all over for the company. Steve loved Nascar (especially Dale Earnhardt Sr.), the Oakland Raiders and New York Giants, fishing, camping, spending time with friends but above all he loved his family.

Steven is predeceased by his parents Alice Biroc and Rudolf Leiser.  He is survived by his wife of 30 years Dawn Howard Leiser and his two daughters Elizabeth and Brooke Leiser.  Steve is also survived by his siblings, Rudy Leiser of Jackson, Randy (Sherry) Leiser of Forked River, Susan (Elwood) Weisneck of Browns Mills and Cheryl (Bill) Harding of Bayville, his aunts Wilma Drake and Arlene (Tom) Meyer and many nieces and nephews.

Share Your Memory of
Steven
Upload Your Memory View All Memories
Be the first to upload a memory!
Share A Memory
Plant a Tree