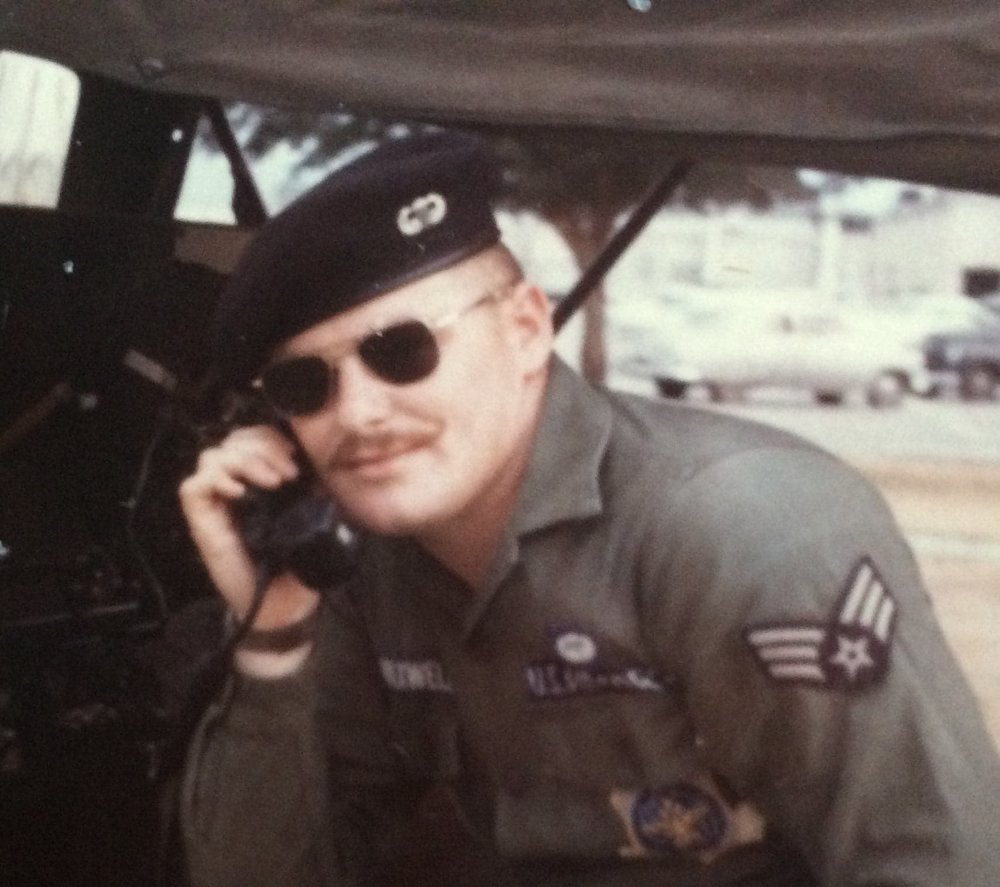 Kenneth S. Maxwell ,75 of Beachwood NJ died Friday July 19, 2019 following complications from a stroke. He was born in Pottstown, PA and lived in Spring City until he moved to Beachwood in 1957.

He graduated from Toms River High School in 1962. After graduation he served with the USAF where he earned his paratrooper wings in 1966 and advanced into Combat Control MAC Special Forces.

After returning home to New Jersey he became employed by Ciba-Geigy Corp where he retired after 31 years. Upon retiring he returned to school where he earned his degree as an A&P (Air Frame & Power Plant) for aircraft where he later taught at the Jackson Vocational Technical School

He served with great pride in the Manitou Park Vol. Fire Dept. of Berkeley Township and earned Lifetime membership with the company.

He was a member of the Train Collectors Association and loved restoring toy trains as a hobby. His artist talent was not limited to trains. He was an avid artist and painter. His favorite subject to paint were Corsair airplanes.

He had numerous pets not limited to Scooter & Fuzz Bug, his beagles and Jackie his parrot of 37 years.

To plant a beautiful memorial tree in memory of Kenneth Maxwell, please visit our Tree Store

Share Your Memory of
Kenneth
Upload Your Memory View All Memories
Be the first to upload a memory!
Share A Memory
Plant a Tree