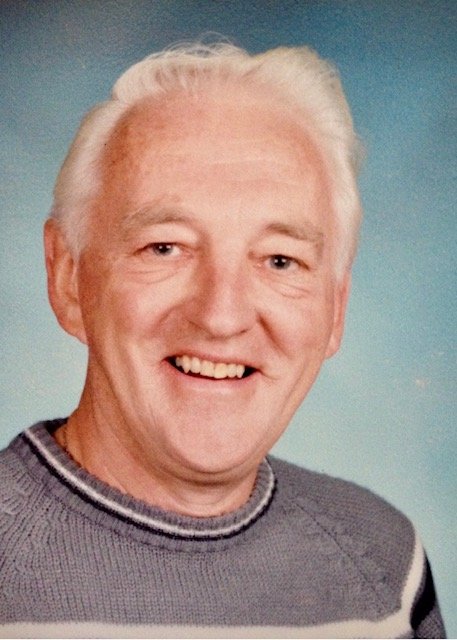 Obituary of Jack A Hildebrant

Jack was born in Rahway, NJ and lived in Scotch Plains and Fanwood, NJ, before moving to Forked River in 1976. Jack was a retired Sergeant with the Fanwood Police Dept. After retirement, he was employed by the Southern Regional School District for 20 years. He was a life member of the NJ State PBA-Local 123, Charter and life member of the Lacey Elks Club, and life member of Groundswipers Rod & Gun Club, his second home. He was especially proud of his 1996 NJ State Trap Shooting Championship win.

Jack is survived by his beloved wife of 58 years, Marjorie Hildebrant (née Fusselman), daughter Kristen and son-in-law Jermaine of Florida, son Jason of Forked River, grandchildren Matthew, Sasha, Jorja, and Jackson; as well as his sister Janet Lewis of Katy, Texas, several nieces and nephews, and many cherished friends.

Services will be private. In lieu of flowers, donations may be made in his memory to Groundswipers Rod & Gun Club 213 Magnolia Ave, Toms River, NJ 08757.

To plant a beautiful memorial tree in memory of Jack Hildebrant, please visit our Tree Store

Share Your Memory of
Jack
Upload Your Memory View All Memories
Be the first to upload a memory!
Share A Memory
Plant a Tree