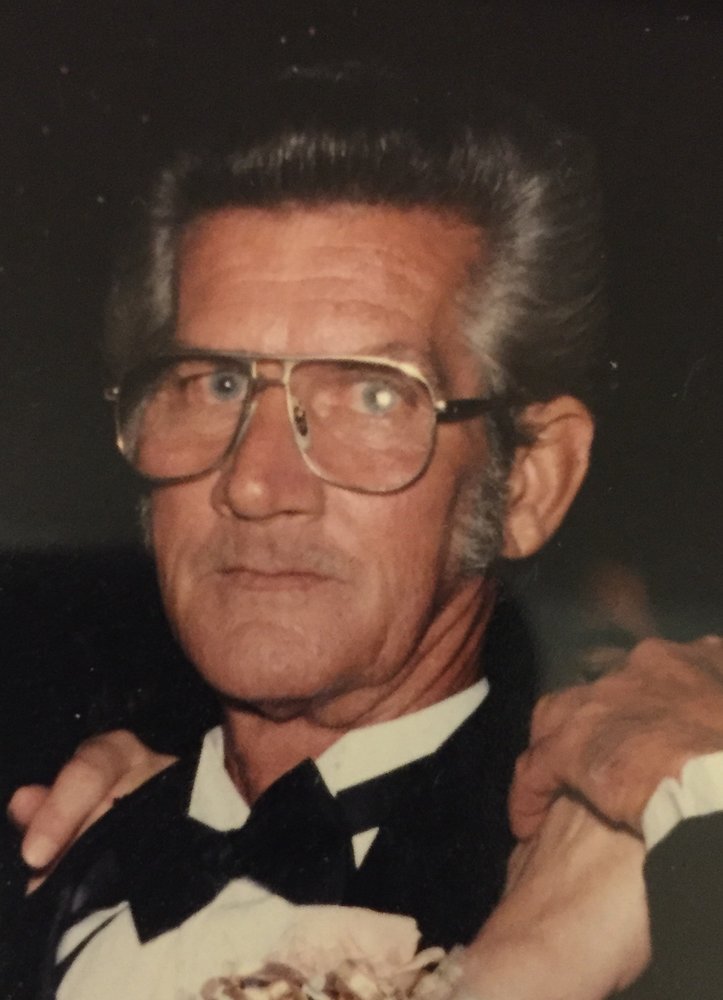 Please share a memory of John to include in a keepsake book for family and friends.
View Tribute Book
John Henry Green, Jr., Age 79, of Brick, New Jersey passed away peacefully Thursday, December 12th, 2019 at Ocean Medical Center in Brick. John will be lovingly remembered by his children, John and his wife Andrea of Toms River and Michelle and her husband James D’Alusio of Brick; his grandchildren Megan Mary, John Thomas, Jack and Jessica. John was predeceased in death by his wife Mary Elizabeth, his parents John Sr. and Eleanor, and his sister Delores. Born in Newark, New Jersey on September 20th, 1940, John chose to live most of his life in Brick. He was employed by Charlton Brothers Transportation as a truck driver for over 30 years. John was an avid fisherman who enjoyed spending time surf fishing at the beach. A private memorial service will be held for family on Friday, December 20th, 2019 at 11:00 AM at Ocean County Crematorium Service, 1252 Route 37 W., Toms River, New Jersey 08755.

Share Your Memory of
John
Upload Your Memory View All Memories
Be the first to upload a memory!
Share A Memory
Plant a Tree