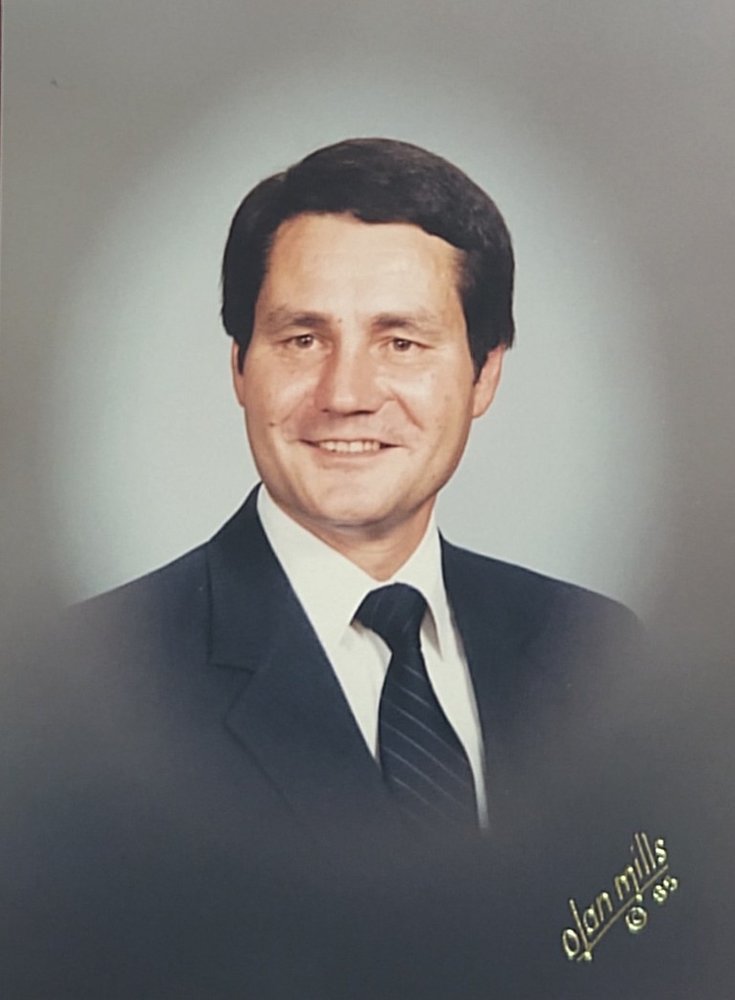 Please share a memory of Hans to include in a keepsake book for family and friends.
View Tribute Book
Hans Wilhelm Ehrnstrom, 78, of Ocean Gate, NJ passed away on April 24th 2020, peacefully after a courageous battle with heart disease. Hans was born on January 5, 1942 to Rose and Hans Ehrnstrom of Plainfield, NJ. He graduated from Plainfield High School in 1959 where he was a track star and taught science in the local YMCA. He went on to attend Rutgers University where he became an “All Time Letter Winner” in track before his graduation in 1963. He was a member of Phi Sigma Kappa. After college, he served in the Army National Guard with Company C of the 250th Signal Battalion, a NJ unit. He continued to serve with in the 119th Engineer Company of the Army National Guard in West Virginia, where Hans was a manager of industrial relations in the Glassware Division of Continental Can Company in West Virginia for a short time. Hans moved back to NJ where he achieved Million Dollar Club status during his very first year in real estate. He went on to become President of J Paul Taylor Real Estate and Insurance of Forked River, NJ. Hans was active in the community through the Forked River Rotary Club, Lacey Township Chamber of Commerce, and other local organizations. In the following years, Hans was an active member of the Manahawkin Baptist Church, and grew to love his Lord and savior Jesus Christ with all his heart. Eventually, He went on to start his own construction business. In 1993, he decided to reinvigorate his track experiences by competing in regional track events such as race walking, shot put, hammer throw and javelin where he excelled in his age group, won several gold medals and even surpassed the national standard in the hammer throw by 3 feet. Hans retired to Ocean Gate, NJ, where he enjoyed backyard conversations with many neighbors and friends. He loved crosswords and other mental puzzles and was a lifelong learner. Hans couldn’t part with a good book or periodical. He had an immense love of nature and felt a special kinship with wildlife, particularly dogs and wolves. Hans was predeceased by his parents. He is survived by his loving partner Lorraine Sibilia and her son Josh; his sister, Rena Britland; four children, Cyndi Maher, Cory and his wife Karin, Elizabeth Paseler and husband Wally, and Heather Hicks and husband Doug; eight grandchildren David, Amanda, Cordell, Julia, Jesse, George and Nicholas, Kayla; and great grandchildren, Elijah, Sidney and Dylan; and last but not least, his Maine coon cat, Munchie. A memorial service will be held after novel coronavirus restrictions are lifted. In lieu of flowers, the family suggests sending memorial contributions to a charity of your choosing.
To plant a beautiful memorial tree in memory of Hans Ehrnstrom, please visit our Tree Store

Look inside to read what others have shared
Family and friends are coming together online to create a special keepsake. Every memory left on the online obituary will be automatically included in this book.
View Tribute Book
Services for Hans Ehrnstrom
There are no events scheduled. You can still show your support by planting a tree in memory of Hans Ehrnstrom.
Plant a tree in memory of Hans

Share Your Memory of
Hans
Upload Your Memory View All Memories
Be the first to upload a memory!
Share A Memory
Plant a Tree