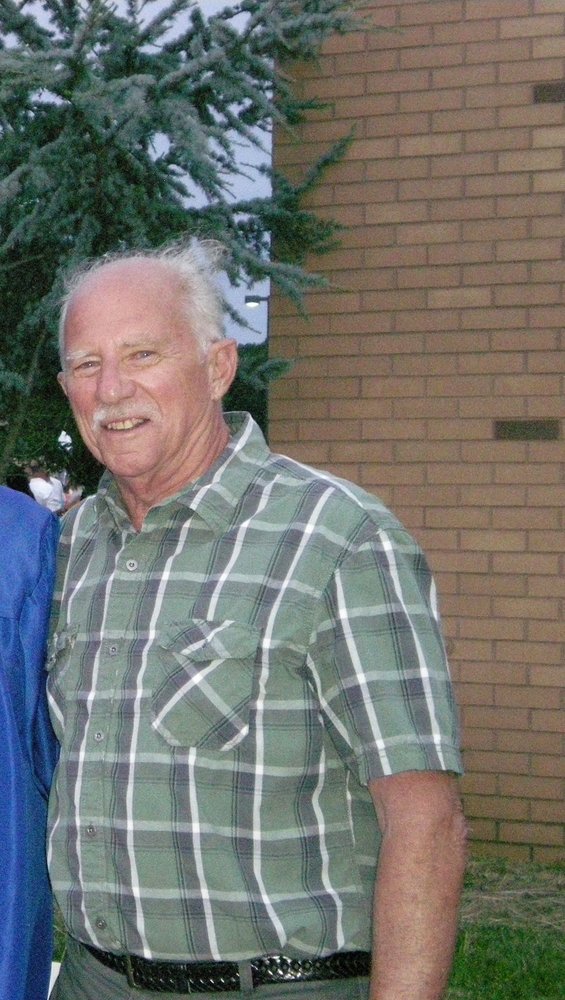 Please share a memory of Peter to include in a keepsake book for family and friends.
View Tribute Book
Peter Stango Sr. passed away on May 25, 2020. He was 84 years of age. Born in Irvington NJ, he spent the first quarter of his life residing there where he met the love of his life, Beverly. After starting a family, they moved to Toms River in 1961 where they have lived ever since. In 1954, Pete served his country by becoming a lineman in Germany for two years. For thirty-five years he successfully made a living working at RCA-GE where he spent his time building satellites. During this time, he owned a restaurant called “The Corner Café” in Seaside Heights with his wife. With an adventurous heart, he spent time traveling in France, Aruba, Las Vegas, California, and Florida with his best friend, Bev. Pete was an avid fisherman, boater, chess and checkers player, and was a master of card games. He was an excellent handyman and talented at sewing, and his love for the sea resulted in him getting his captain’s license. He will always be remembered as the man with headstrong determination, a strong wit, great sense of humor, and impressive money-saving skills – not many people could boast about rarely spending more than eight dollars in one sitting! He was a loving husband, father, grandfather, and friend. The pride and excitement he showed when teaching and helping his children and grandkids was truly a sight to behold, and he will remain in all our hearts and memories forever. Pete is succeeded by his other half and wife of 63 years Beverly, and his four sons; Peter and his wife Poki, Michael, Ronald and his wife Karen, and Patrick and his life partner Marbie. He is also survived by his four grandchildren, Peter, Ronald, Dana, and Nicholas, and three great-grandchildren. In lieu of flowers, the family would appreciate donations to the American Heart Association.
To plant a beautiful memorial tree in memory of Peter Stango, please visit our Tree Store

Look inside to read what others have shared
Family and friends are coming together online to create a special keepsake. Every memory left on the online obituary will be automatically included in this book.
View Tribute Book
Services for Peter Stango
There are no events scheduled. You can still show your support by planting a tree in memory of Peter Stango.
Plant a tree in memory of Peter

Share Your Memory of
Peter
Upload Your Memory View All Memories
Be the first to upload a memory!
Share A Memory
Plant a Tree