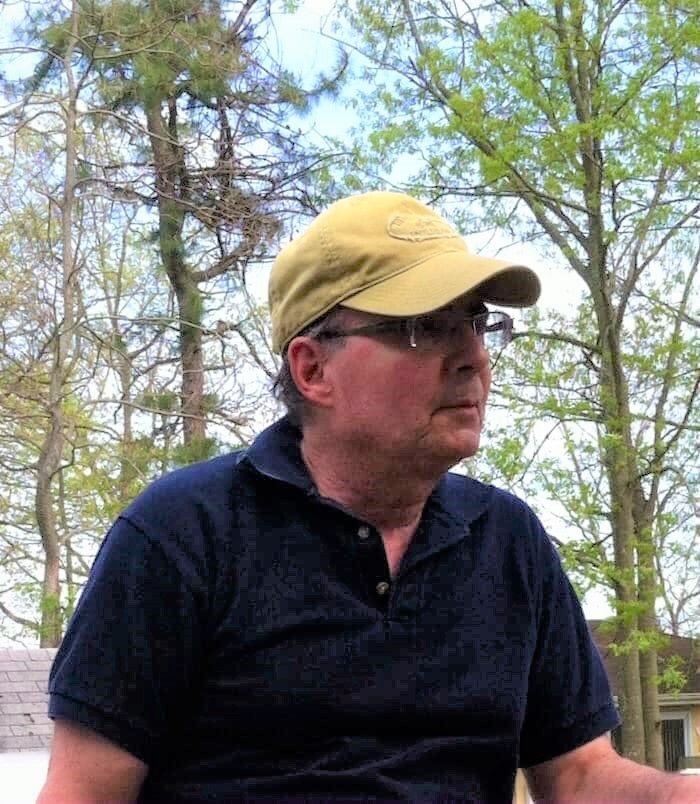 Obituary of Josepd A DelVecchio

Joseph A. DelVecchio, 73, of Manahawkin, passed away peacefully with his wife and daughter by his side on Monday, May 25th. Joe was born in Franklinville, NJ, and resided in Manahawkin the last 43 years. He was a 1965 graduate of Delsea Regional High School. He attended Glassboro State College as a music major, but then enlisted in the Army, serving in Army Bands at both Ft. Dix and in Okinawa. Upon moving to the Manahawkin area, he worked as an electronic technician, most recently at UTE Microwave, from which he retired in 2013. Joe loved music and, later in life, played in local big bands, particularly The Brass Tacks, of which he was a founding member and the first Musical Director. He was also the director for many years of The Holy Spirit Handbell Ringers at The Manahawkin Methodist Church, where he was also a long-time member.. Joe is pre-deceased by his parents, Joseph and Marie DelVecchio. He is survived by his loving wife, Linda (Maxfield) DelVecchio; daughter, Lauren (Bob) Kokai; sister, Barbara (Roger) Smith; grandson, Matt Kokai; and many extended family members. A Celebration of Joe’s Life will be held later in the summer. Because of his grandson’s past participation, Joe was particularly proud of the Southern Regional High School Marching Band. The family asks, that in lieu of flowers, donations in his memory be made to SRHS BPO (Southern Regional High School Band Parents Organization), 600 North Main Street, Manahawkin, NJ 08050
To plant a beautiful memorial tree in memory of Josepd DelVecchio, please visit our Tree Store

Share Your Memory of
Josepd
Upload Your Memory View All Memories
Be the first to upload a memory!
Share A Memory
Plant a Tree