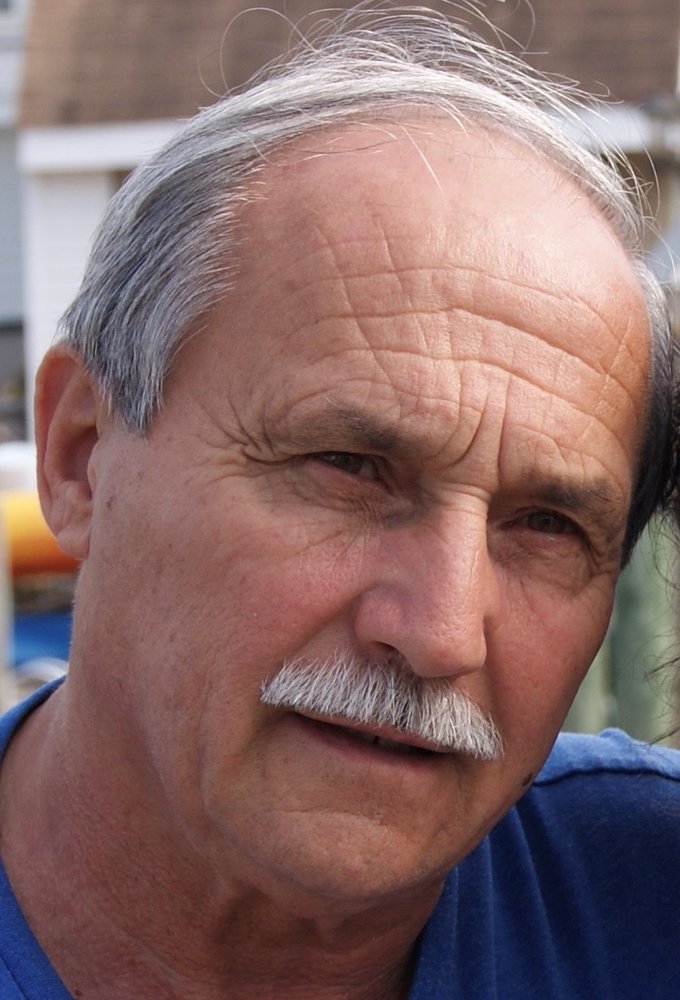 Duilio N. Torino 1947-2020 Duilio N. Torino was called home on June 5th, 2020. He was “Dad” to his 4 sons, “Papi” to his loving wife of nearly 50 years, “Papa” to his 9 loving grandchildren, “Gringo” to his brothers, sisters, nieces and nephews, and “Mr. T / Mr. Torino” to neighbors and friends. His legendary life began in Argentina and under the tutelage of his father, the late and great Nono as well as his loving mother Edith Ramos, an unbelievable work ethic was instilled in him as well as the importance of family. He took this passion for life and family to America as a young debonair man where he soon met his soul mate whom he wed after only three months of dating. This powerhouse couple would be married for nearly 50 years! His sense of humor could bring levity to the most serious of topics. His ability to connect and draw people in around him was uncanny. He was the epitome of the American dream. When times were tough and work was scarce, he rolled up his sleeves and with grit and determination, found a way. A growing, thriving, and loving life ensued with as he spent the last 17 years living his best life at the Jersey Shore. Nothing would bring him more joy than having his family around. His love for his grandchildren is noteworthy as he was such a doting, caring, and proud Papa. When the weather was right, the man would hop in the saddle of his Harley and with his biker babe seated behind him, he would get that wind therapy he enjoyed so very much. He is survived by his beautiful and strong wife, Sara - their sons, daughter in laws, grandchildren (and arriving soon- his first great grandchild!) as well as his brothers, sisters, nieces and nephews who will all be rallying around the matriarch of the Torino family while ensuring that the legacy of this “Barra de Torino” is proudly carried forward. In closing I’ll share with you a quote from a recent interview conducted by his granddaughter Francesca; “Keep the family together, love everybody, help everybody, that’s it!”. We love and miss this man more than anyone can imagine.
To plant a tree in memory of Duilio Torino, please visit Tribute Store
Services for Duilio Torino
There are no events scheduled. You can still show your support by planting a tree in memory of Duilio Torino.
Visit the Tribute Store

Share Your Memory of
Duilio
Upload Your Memory View All Memories
Be the first to upload a memory!
Share A Memory
Plant a Tree