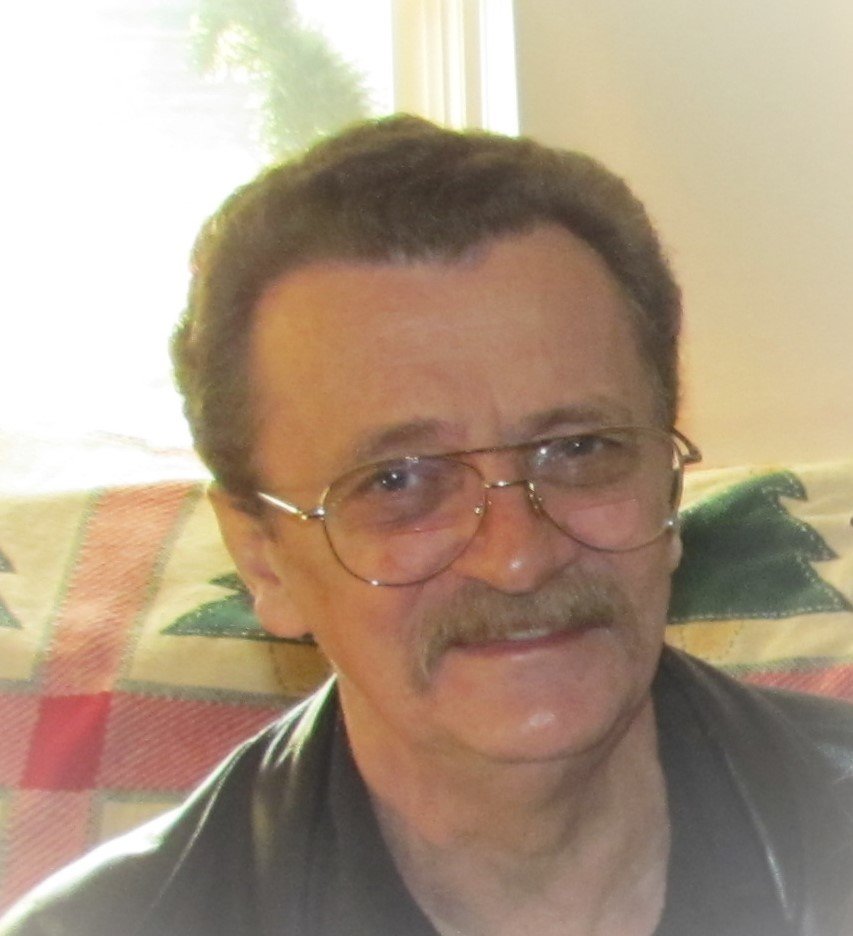 Please share a memory of James to include in a keepsake book for family and friends.
View Tribute Book
James “Jimm” W. Maugans, 73, of Whiting, passed away on June 30, 2020 at Community Medical Center as a result of a cardiac arrest that occurred a few days earlier. Jimm was born in Trenton, NJ on November 11, 1946 to Christine Pavalick and John Maugans. After graduating from Trenton Central High School in 1964, Jimm worked in a drive-in restaurant until he joined the United States Marine Corps. where he did transport maintenance in the Motor Transport Section in Beaufort, SC until 1968. For the following three years, Jimm joined his father’s roofing company, before resuming his interest in machine maintenance and started work for American Can Co. as a production mechanic. He transferred to Boise Cascade and later retired from Sonoco as lead mechanic, after 37 years in the profession. After retirement, Jimm moved to Whiting to be near his family, spending weekends watching the Eagles play or attending his granddaughter’s soccer games. Jimm loved boating, fishing, playing pool, and testing his luck with the pull tabs at the Elks, where he was a member of Lodge #2518. Jimm was preceded in death by his parents Christine (DiPaolo) Pavalick and John Maugans, stepmother Anna Maugans and brother John Earl Maugans. He is survived by his daughter and son-in-law, Aimee and Roger Kuliczkowski; granddaughter Brianna; stepdaughter Kimberly Paolucci; sisters and brothers-in-law, Betty Virginia and Steve Nagy, Barbara and William O’Brien, Mary Debi and Walter Heyck, Linda and Victor Aquanno; sister Pamela Maugans and brother and sister-in-law Richard and Janet Maugans, along with many nieces, nephews and close friends. A private memorial will be held for the family at a later time.
To plant a beautiful memorial tree in memory of James Maugans, please visit our Tree Store

Look inside to read what others have shared
Family and friends are coming together online to create a special keepsake. Every memory left on the online obituary will be automatically included in this book.
View Tribute Book
Services for James Maugans
There are no events scheduled. You can still show your support by planting a tree in memory of James Maugans.
Plant a tree in memory of James

Share Your Memory of
James
Upload Your Memory View All Memories
Be the first to upload a memory!
Share A Memory
Plant a Tree