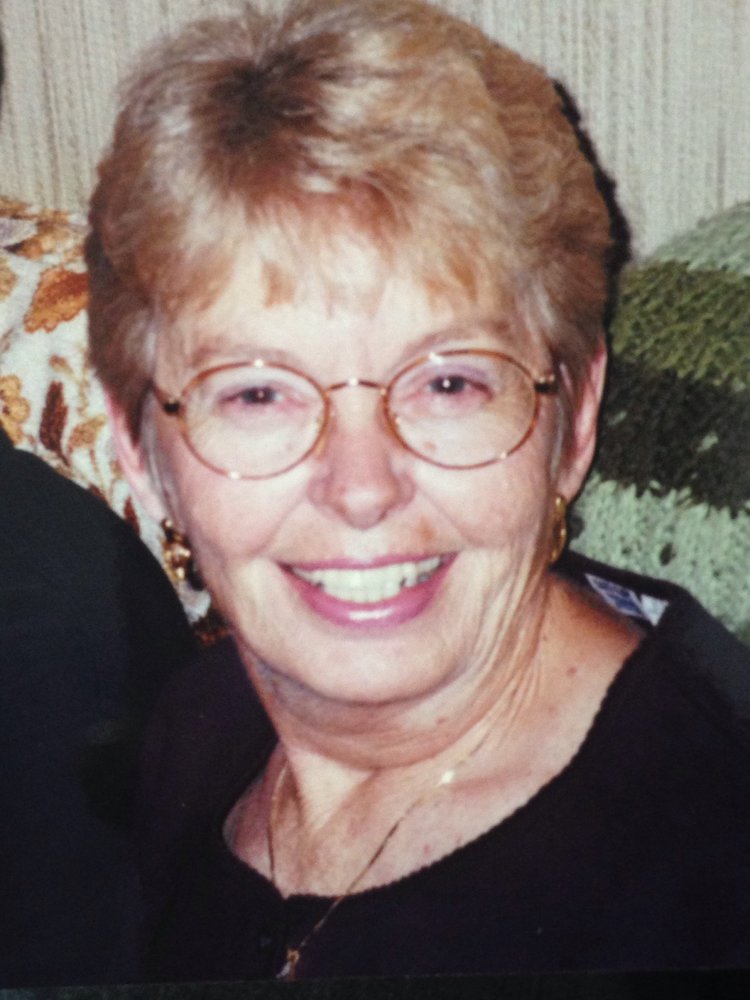 Please share a memory of Margaret to include in a keepsake book for family and friends.
View Tribute Book
Margaret Childers (née Grant), 76, of Barnegat, NJ, passed peacefully at home on July 11, 2020. Only recently of Barnegat, Marge had spent most of her adult life in Florida (West Palm Beach area, and later Vero Beach). She enjoyed the warm climate, despite being from Keswick Ridge, New Brunswick, Canada. Born on February 17, 1944 to Gordon and Evelyn (Gordon) Grant, she moved as a young girl with her family to Verona, NJ. She worked as a secretary for many years. In later years, she learned the craft of custom framing of art work and eventually opened her own frame shop in Vero Beach. Marge was talented at crochet and cross-stitch. Her children have many articles crafted by her—hats, scarves, and afghans; and beautiful framed photos and cross-stitch pieces. While proud of her Canadian heritage, Marge was perhaps even more proud to be a naturalized American citizen. Always keen to keep abreast of what was going on in the country, she enjoyed her daily newspaper. After marrying, then separating, and then reuniting in their later years, she and her husband, Jim Childers, finally “got it right” and enjoyed the last several years of Jim's life together. Her companion through many of her later years was also her beloved dog, Maggie. Having survived a brain aneurysm at age 33, to some degree Marge in her later years considered herself lucky to be alive. She valued being able to laugh in life. Marge cherished having her children close to her in her final years, often reflecting on how lucky she was to have them. She leaves behind her loving family: daughter, Karen Longinetti; son, David Longinetti and wife Marcia; granddaughter, Rebecca; and brother, Richard Grant and wife Dorene. She is predeceased by her husband, James Childers; and step-grandson, Kevin DeOliveira. A private family memorial will be arranged at a later date.
To plant a beautiful memorial tree in memory of Margaret Childers, please visit our Tree Store

Look inside to read what others have shared
Family and friends are coming together online to create a special keepsake. Every memory left on the online obituary will be automatically included in this book.
View Tribute Book
Services for Margaret Childers
There are no events scheduled. You can still show your support by planting a tree in memory of Margaret Childers.
Plant a tree in memory of Margaret

Share Your Memory of
Margaret
Upload Your Memory View All Memories
Be the first to upload a memory!
Share A Memory
Plant a Tree