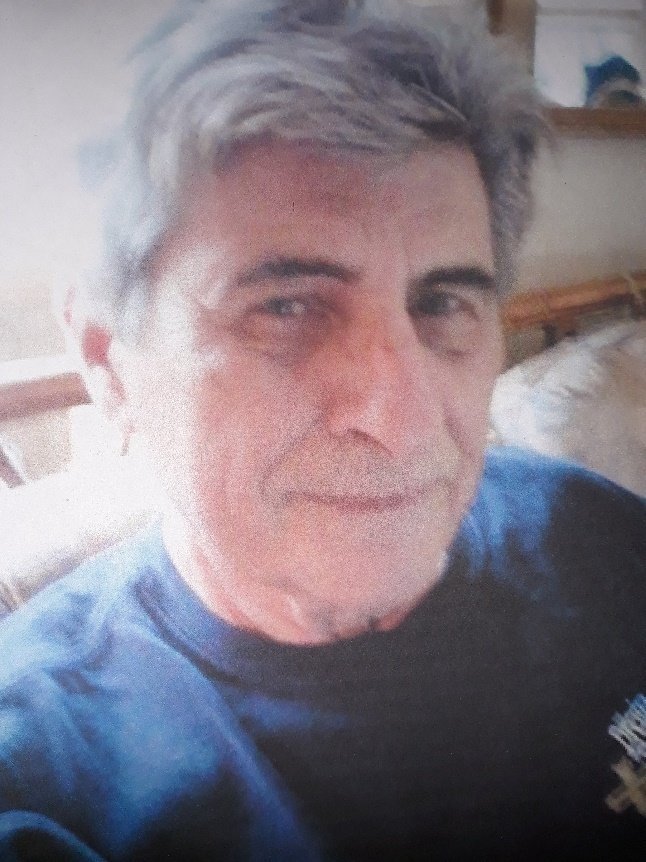 Please share a memory of Gene to include in a keepsake book for family and friends.
View Tribute Book
Manahawkin, NJ – Gene (Skippy) T. Puntasecca passed away December 31, 2020, after a short illness. He was born at Holy Name Hospital, Teaneck, and attended Hackensack High School. He was a retired Lieutenant Fireman at the Teaneck Fire Department and was owner of the Drain Doctor in Hackensack, NJ. He was preceded in death by his wife Jo Ann C Puntasecca in 2011 and his brothers, David Puntasecca, and Stephen Puntasecca, mother Eliza Puntasecca and father Eugene Puntasecca. He survived by his wife, Doris Mattison Puntasecca, son, Joseph Puntasecca, brother, Alan (Ricky) Puntasecca, sister-in-law Jacqueline Puntasecca, and loving family. Gene was known for his stories of life that were enjoyed by many. At the fire department, he was known for his signature blue robe, dark sunglasses while smoking a cigarette. He was highly respected and will be missed by many. Arrangements are private and a memorial service will be made in the future.
To plant a beautiful memorial tree in memory of Gene Puntasecca, please visit our Tree Store

Look inside to read what others have shared
Family and friends are coming together online to create a special keepsake. Every memory left on the online obituary will be automatically included in this book.
View Tribute Book
Services for Gene Puntasecca
There are no events scheduled. You can still show your support by planting a tree in memory of Gene Puntasecca.
Plant a tree in memory of Gene

Share Your Memory of
Gene
Upload Your Memory View All Memories
Be the first to upload a memory!
Share A Memory
Plant a Tree