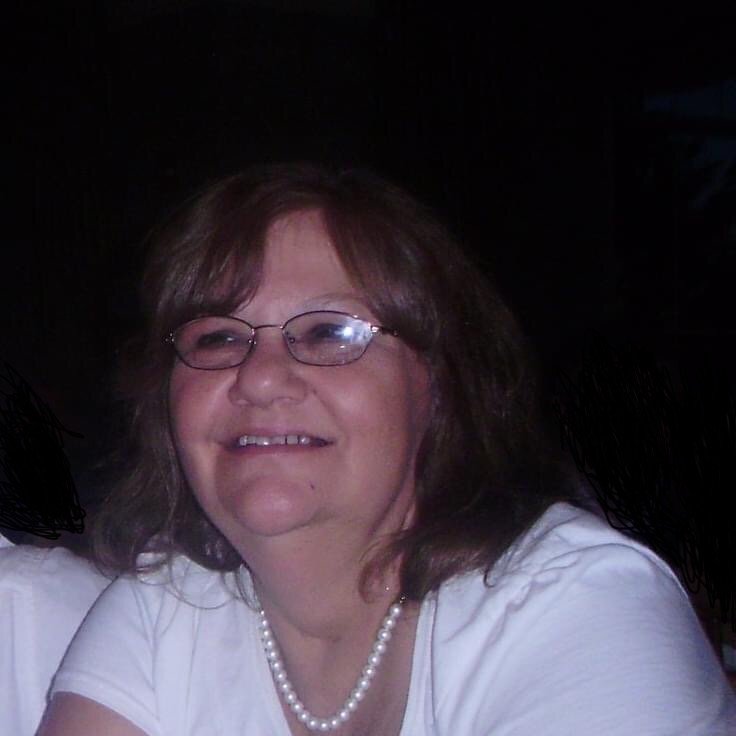 Christina Louise Sullo-Cannon, of Barnegat NJ, died at 70 years young on January 16th. Cris was born in Lynn MA to Erma and Louis Sullo on March 16 1950 and graduated from Saugus High School in 1968. It would be wrong to say that Cris lost her battle with brain cancer because she never stopped fighting. No matter how sick she was, she was always determined especial after beating stage 3 lung cancer, several strokes and COVID. Christina is survived by daughter Elizabeth Cannon of Peabody MA, Her loving partner Nick Nickless of Barnegat NJ. She is survived by siblings Louis and wife Karen, MA, Sister Patricia and wife Jennie, NC, younger brother Vincent, PA and “other daughter” Tammy and wife Pam, NC. She has several Nieces, Nephews, Great Nieces/Nephews, Cousins, Aunts, Uncles, Godchildren and Many friends that were family. She is preceded in death by son Shawn Cannon 1981-1991. Parents Erma L. Rutkowski 1928-2007 and Louis F. Sullo 1926-2005. Her door was always open with a pot of tea on. Hobbies included cooking, baking, arts & crafts, scrabble, gardening, reading and had a flair for writing letters. As a die hard Red Sox and Bruins fan she would watch almost every game and loved to share memories of past players and games. She loved humor especially Maxine's Maxims and kept this one in her purse "Don't like my attitude? Send me an email at : www. like_I _care.com." She served as a Cub Scout leader, Girl Scout leader and loved to volunteer at her daughters school, food pantries, homeless shelter, pet shelters and many other organizations. In lieu of flowers, donations can be made to your local Ronald McDonald House or food pantry A celebration of Life will be held at a later date
To plant a tree in memory of Christina Sullo-Cannon, please visit Tribute Store
Services for Christina Sullo-Cannon
There are no events scheduled. You can still show your support by planting a tree in memory of Christina Sullo-Cannon.
Visit the Tribute Store

Share Your Memory of
Christina
Upload Your Memory View All Memories
Be the first to upload a memory!
Share A Memory
Plant a Tree