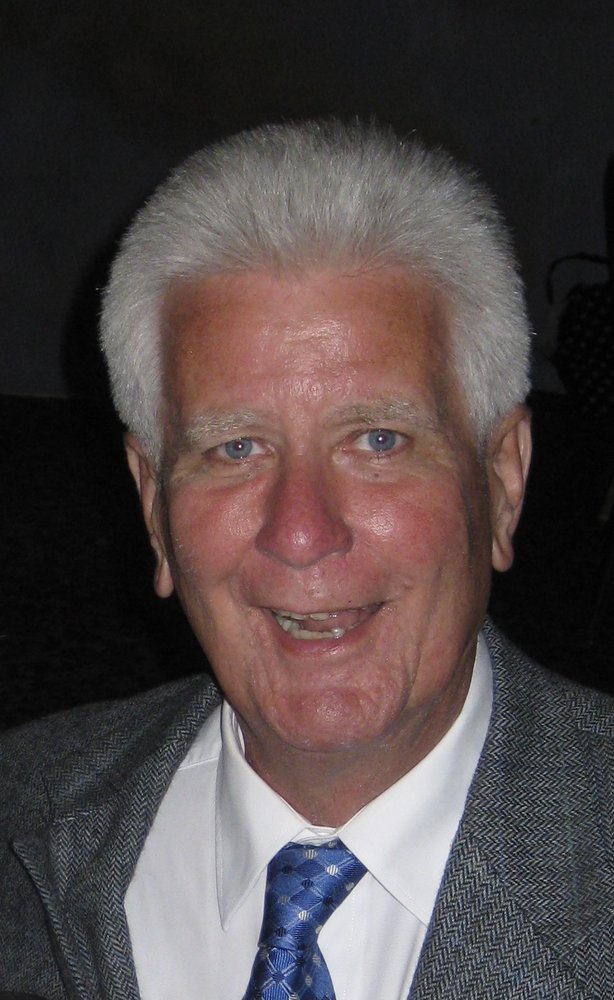 Plant a tree in memory of Andrew

3 trees were planted in memory of
Andrew Jemison

Our warmest condolences, Plant a Tree
Please wait
J
John posted a condolence
So sorry to the family for the loss of John. Met John in the middle 60's and he was a wonderful man then. Would see him off and on through the years and was always pleasant to see him and the family. Barbara and I both give our condolences and prayers for the family. God Bless John & the family.
Please wait
Share Comment
B
Barnegat Santa posted a condolence
This is to John, my long time friend and fellow Santa. I can picture you up there sitting on a cloud for a pillow and it's so beautiful. You're strumming that old guitar and singing Christmas songs in that good old "Blazer" style. Around you are gathered children of all ages, now ageless, and all the dogs who went to heaven shedding tears of happiness now that you're with them! Take care Santa and thanks for keeping children believing for all those wonderful years. Barnegat Santa, AKA Bill Neyenhouse The Final Sleigh Ride By Philip D. Gurganus He could not remember a time when the reindeer flew with such strength and speed He could not recall a moment in which his suit shown so bright He felt an energy he had not felt in many a year The moon was getting brighter as he rode on into the night A misty fog swirled and danced around the hooves of the deer The clouds parted before them as they made their way He looked around and saw nothing but stars for as far as he could see Just he and the reindeer and a shiny golden sleigh He had no concept of how long they had traveled or what path they flew He could not say when he first noticed the gate As he approached, he was astounded by its size and splendor He had never in his lifetime seen anything so beautiful and ornate He stepped from the sleigh and with reins in hand, he walked up to the gate The instant he touched it his heart overflowed and tears of joy filled his eyes The gate was made of silver and pearl, and the path was covered in gold He had reached the end of his journey, the land of cloudless skies He stood in silence as the gate slowly opened, hesitating before he entered He felt a gentle hand take the reins and lead the reindeer away He set down his big red bag and left it outside the gate, never to be used again Taking off his big boots he placed them with the bag, they too outside shall stay He entered inside and was met by friends and loved ones who had passed before The Angels replaced his red suit with a beautiful robe of white They sang as he made his way among them, in awe of such splendor As the crowd began to part, he was nearly blinded by the light As his eyes began to focus, he felt a hand take his to welcome and to lead He turned and looked into eyes more kind and loving than any he had ever seen As that hand held his in a firm warm grip, he felt the scars in the man’s hands A gentle voice whispered "Welcome my son, come, it's time to open your gifts."
Please wait
Share Comment
D
Devi posted a condolence
What a wonderful man, and a wonderful family. John blessed so many children with his teaching, and his generosity. For generations to come, people will reminisce about their childhood trip through his Christmas wonderland. Always kind, always humble. My sincerest condolences to the extended Jemison family. You can be very proud to have John as part of your legacy. Thanks for sharing him with us. Hugs to all. John and Devi Egan Hall
Please wait
Share Comment
J
Jenna, Tyler, Riley, & Avery Rutherford planted a tree in memory of Andrew Jemison

We are thinking of you all in this most difficult time. Sending lots of prayers your way. Plant a Tree
Please wait
i
The family of Andrew Jemison uploaded a photo

Share Your Memory of
Andrew
Upload Your Memory View All Memories
Be the first to upload a memory!
Share A Memory
Plant a Tree