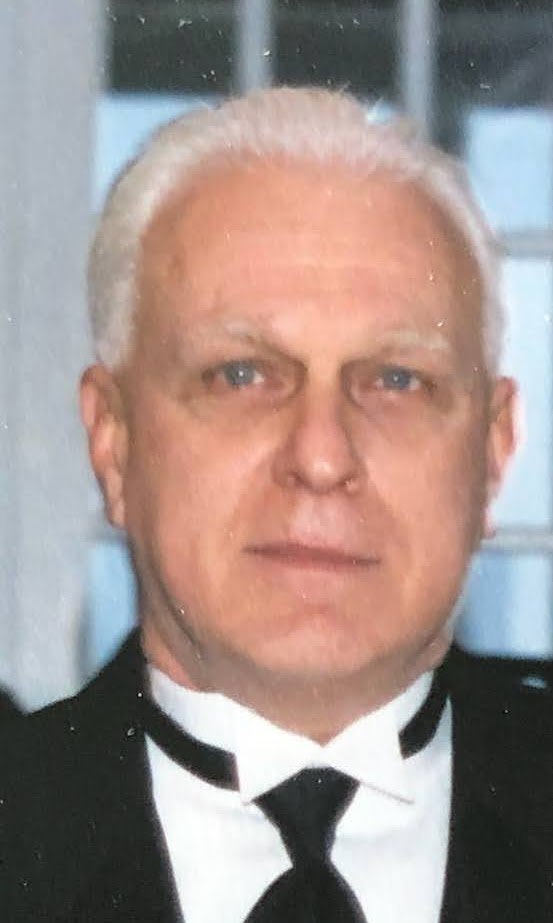 Please share a memory of George to include in a keepsake book for family and friends.
View Tribute Book
It is with great sadness that the family announces the passing of George Francis Albowicz on April 13, 2021 in Manahawkin, NJ. Born on August 19, 1945 in Wilkes-Barre, PA, he was son of the late Vincent and Mary Albowicz. On February 3, 1968 he married Carroll (Pendergraft) Albowicz. They were married 53 years and had three children: George F. Albowicz, Jr., Joseph M. Albowicz and Jennifer L. (Albowicz) Olmeda. George was a retired printer who was a master at his trade. He was a private pilot and fond of flying. He especially enjoyed photography, boating, cooking and tending to his vegetable garden. George was baptized as one of Jehovah’s Witnesses on June 14, 1975 and served as a Ministerial Servant with the Bayville Congregation of Jehovah’s Witnesses. He was known and remembered for sharing the Bible’s message with all who showed interest. George is survived by his wife, Carroll; son George Albowicz, Jr. and his wife Cecilia; son Joseph M. Albowicz; daughter Jennifer (Albowicz) Olmeda and her husband David; and his brother Joseph Albowicz. George was grandfather to six grandchildren; Alexis, Max, Sydney, Dylan, Georgia and William. He was preceded in death by his parents, Vincent and Mary Albowicz; his siblings, William Albowicz and Christine (Albowicz) Worobec. George will be greatly missed by those who knew and loved him. But his confidence and hope was in Jehovah God’s Kingdom and the comforting promise of Revelation 21: 4 “He will wipe out every tear from their eyes, and death will be no more, neither will mourning nor outcry nor pain be anymore. The former things have passed away.” We look forward to seeing his warm smile again when Psalm 37:29 is fulfilled: “The righteous will possess the earth, and they will live forever on it.” A private funeral service will be held at a later date.
To plant a beautiful memorial tree in memory of George Albowicz, please visit our Tree Store

Look inside to read what others have shared
Family and friends are coming together online to create a special keepsake. Every memory left on the online obituary will be automatically included in this book.
View Tribute Book
Services for George Albowicz
There are no events scheduled. You can still show your support by planting a tree in memory of George Albowicz.
Plant a tree in memory of George

Share Your Memory of
George
Upload Your Memory View All Memories
Be the first to upload a memory!
Share A Memory
Plant a Tree