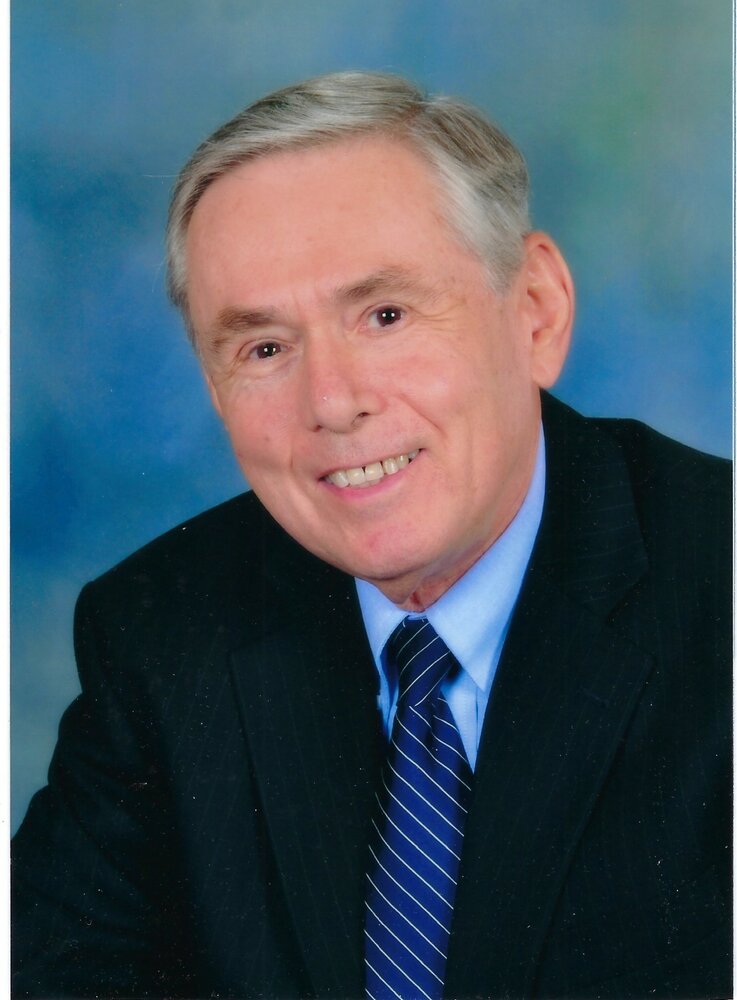 Please share a memory of Phillip to include in a keepsake book for family and friends.
View Tribute Book
The life-force may be the least understood force on earth. (Norman Cousins) Phillip Miller, born in the Bronx in 1938 and known for his devotion to family, chemistry, and classical music, was involved in civic, professional, and artistic activities. Accordingly, he traveled to Italy to support and witness Opera Master Classes with Antoinette Stella and served on the Hillsborough Board of Education. An 18-year Jackson resident, he is survived by his loving spouse of 52 years Marie Di Stefano Miller, son Douglas Stephen Miller, daughter-in-law Alison Kozak Miller, grandchildren Christopher Lawrence and Riley Elizabeth Miller of Hillsborough, brother-in-law Frank Di Stefano of Union and sister-in-law Carolyn Miller of Parsippany. The family gratefully acknowledges devoted caretakers Ketevan Burgos and Nodari Dzanashivili. His parents George Henry and Ethel (Evelyn) Levine Miller, and brother Richard Miller predeceased him. Living in Saddle Brook during his earlier years, he graduated from Lodi High School where he developed an insatiable enthusiasm for opera and chemistry. He pursued these fields at Rutgers University supporting himself by working at the local Carvel and Hoffman La Roche. After graduation, he pursued a master’s degree in chemistry at Penn State and later received his Ph.D. from the University of Massachusetts. In 1968, he accepted a position with Lederle, a Division of American Cyanamid in Bound Brook, NJ. Within a brief period, he transferred to the dyes division of American Cyanamid and secured a position with the agro-chemical section of Cyanamid in Princeton. As an organic chemist, he conducted and supervised research in the pharmaceutical, dyes, formulations, and metabolic arenas. In the 30-plus years with the company, reorganization and mergers occurred, he retired from American Home Products in 1999. During his retirement, doctors diagnosed him with the wretched autoimmune disease that he managed to courageously confront in a pragmatic, scientific manner. He enjoyed traveling and visiting other countries, exploring local landmarks, and sharing retirement experiences with family and friends at various dining venues, most frequently the Westlake Grille. A quiet refined gentleman, he was known for his respect for others, quick wit, intellectual curiosity, philosophical understandings, and rigorous adherence to scientific protocols. He studied Italian and prepared for grand parenting by engaging in ancestral research at the local Mormon Center and New York City Hall. His interest in opera persisted and even excelled with a passion for photography; he actively participated in the Westlake Photography Club, achieving awards in county wide competitions. He also occupied his time managing the affairs of older relatives and supporting his wife during her 9 years as a Westlake Trustee. The most precious time of his life involved spending time with his son and grandchildren attending and enjoying their activities and events.
To plant a beautiful memorial tree in memory of Phillip Miller, please visit our Tree Store

Share Your Memory of
Phillip
Upload Your Memory View All Memories
Be the first to upload a memory!
Share A Memory
Plant a Tree