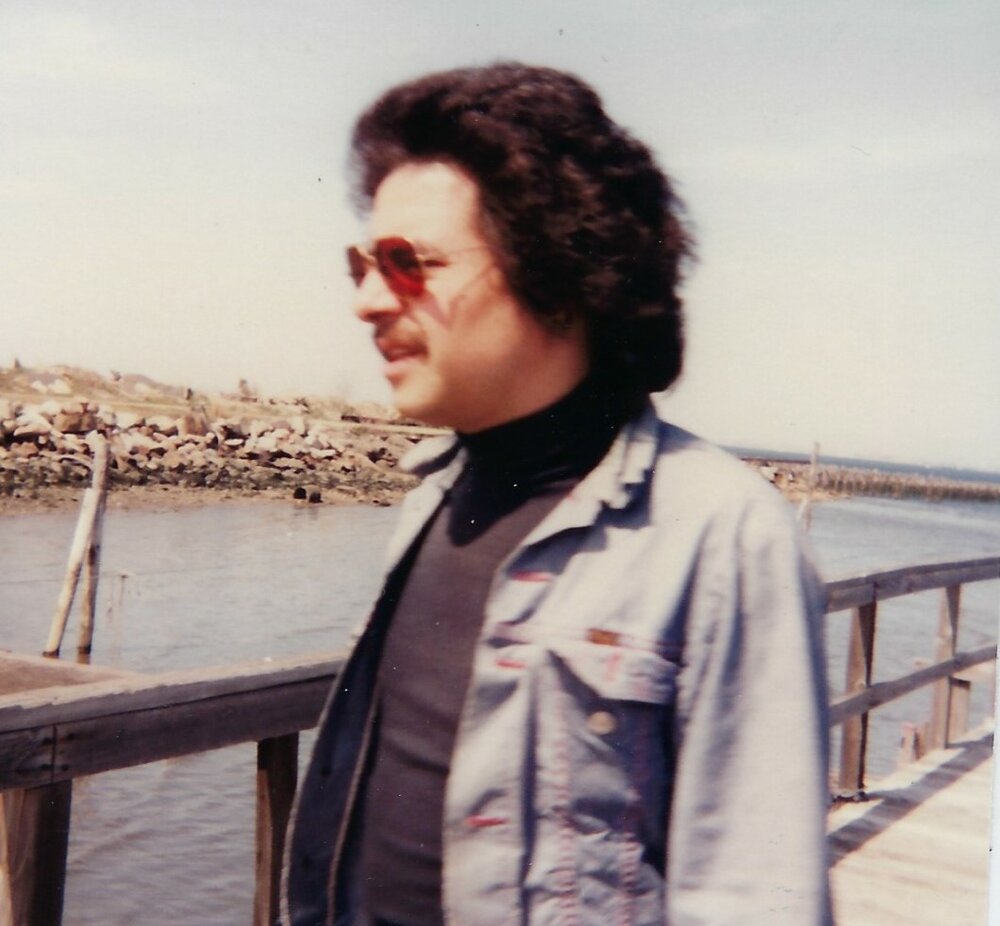 Please share a memory of Joseph to include in a keepsake book for family and friends.
View Tribute Book
Joseph Lawrence Cooper, age 76, of Toms River, NJ passed away peacefully Thursday, May 19, 2022 at Bartley Healthcare & Rehab, Jackson, NJ, after a brief illness. After living in Brooklyn most of his life, Joey moved to Toms River five years ago. His life was one filled with music of all kinds. At Tilden H.S. he played trumpet in various school bands and orchestras right through his senior year. As a teenager during the 1960’s, he and his other musical friends would often meet in public places and sing “doo wop” songs, dreaming of careers in the music industry. He loved working in bands over countless summers at hotels in the “Borscht Belt”, also known as the Catskill Mountains. In the mid 60’s, Joey attended Brooklyn Polytech majoring in Engineering, but later followed his passion for music and transferred to Brooklyn College where he received his BA in Education. He briefly taught music at a public school in Brooklyn. As the industry changed, he adapted by switching from live orchestral music to DJ’ing, and worked at ASCAP, the American Society of Composers, Authors and Publishers, where he endeavored to protect the rights to royalties of its members by monitoring the public usage of live and recorded music on all media. In the late 70’s, Joey became a back-up singer and musician on some of John Lennon’s post Beatles recordings, most notably “Whatever Gets You Through The Night”, up to the very day of Lennon’s tragic death. It was an incredible experience he always cherished. Joey was married in the late 60’s but divorced in the 70’s and had no children. He was pre-deceased by his mother, Anna Figueroa Cooper in 1981, and his father, Joseph Cooper in 2010. He is survived by his sister Linda Fleisher and her husband Charles, of Toms River, NJ; his sister Victoria Hobbs and her husband Robert, of Englewood, FL; Linda’s eldest son Michael and his wife Jodi Haas of Lyndhurst, NJ; Linda’s younger son Jeffrey Haas of Budd Lake, NJ and Michael’s daughters Ann-Marie Haas & Nicole Lynn Haas of Staten Island, NY. A tribute to Joey and his amazing life is being held 11-12pm on Tuesday, June 21, 2022 at Ocean County Cremation Service, 1252 Rt. 37 West, Toms River, NJ
To plant a beautiful memorial tree in memory of Joseph Cooper, please visit our Tree Store

Look inside to read what others have shared
Family and friends are coming together online to create a special keepsake. Every memory left on the online obituary will be automatically included in this book.
View Tribute Book
Services for Joseph Cooper
There are no events scheduled. You can still show your support by planting a tree in memory of Joseph Cooper.
Plant a tree in memory of Joseph

Share Your Memory of
Joseph
Upload Your Memory View All Memories
Be the first to upload a memory!
Share A Memory
Plant a Tree