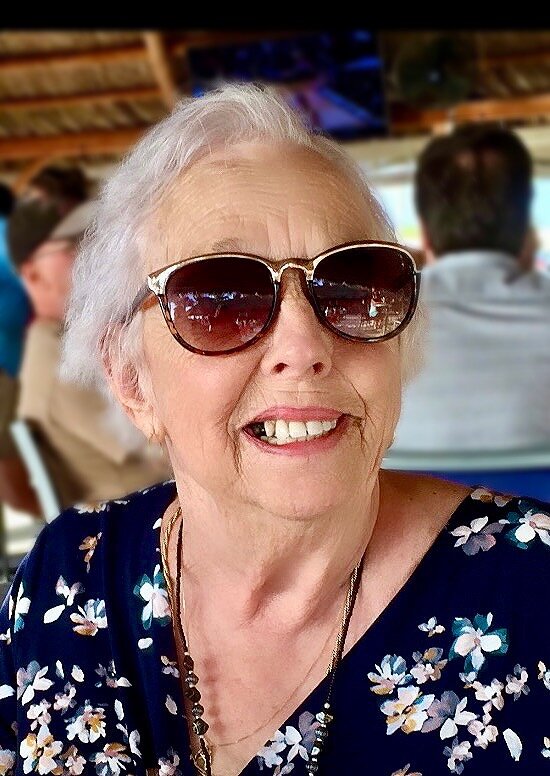 Please share a memory of Mary to include in a keepsake book for family and friends.
View Tribute Book
Mary Ruth Henry entered into eternal rest on August 6, 2022 surrounded by family. Born in January 1935 in Pittston, PA, she was raised in Duryea, PA. Ruth, as she was known, was a beloved big sister to Maureen, Marilyn, and Ann. After graduating high school as the top female in her class, she moved to NJ to begin her career at New Jersey Bell. After marriage, moved to Silver Beach, NJ to raise her family. Ruth was a well-versed reader and was a devoted attendee at every library in the towns in which she lived. Ruth successfully managed a few careers throughout her life (banking, teaching, restaurant ownership, operations) but her most fulfilling role was that of a mother. She was a dedicated mother, aunt, grandmother, and friend to many. Those who were blessed to have known her, loved her strength, wisdom, courage, and humor. Ruth is survived by her four children, Patti Gurney (Glenn), Tom Henry (Jennifer), Kathleen Sorg (Philip), Eileen Henry (Robert); six grandchildren, Charlotte Pike, Susannah Odell, Isabelle Gurney, Matthew Gurney, Julia Sorg and Jason Sorg. Ruth is also survived by two sisters, Maureen Jamieson, and Ann McCann, and one niece and two nephews. A Mass will be held on Thursday, August 18th at 10:00 am at St. Joseph’s Catholic Church, Toms River, NJ. Interment will be at Gate of Heaven Mausoleum, East Hanover, NJ on Friday, August 19th at 11:00 am. In lieu of flowers, the family would be grateful for contributions to St. Anthony’s Guild (www. stanthonysguild.org) or a charity of your choice.
To plant a beautiful memorial tree in memory of Mary Henry, please visit our Tree Store

Look inside to read what others have shared
Family and friends are coming together online to create a special keepsake. Every memory left on the online obituary will be automatically included in this book.
View Tribute Book
Services for Mary Henry
There are no events scheduled. You can still show your support by planting a tree in memory of Mary Henry.
Plant a tree in memory of Mary

Share Your Memory of
Mary
Upload Your Memory View All Memories
Be the first to upload a memory!
Share A Memory
Plant a Tree