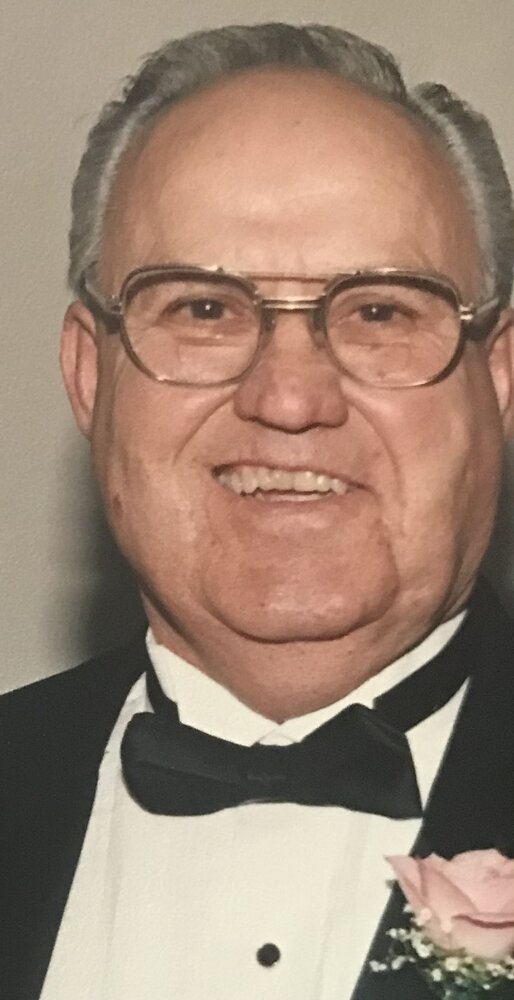 Please share a memory of Lawrence to include in a keepsake book for family and friends.
View Tribute Book
Lawrence Francis Ryan, of Long Beach Island, NJ (formerly of Mt. Laurel, NJ), age 81, passed on October 26, 2022. “Larry” was born on Christmas Day, December 25, 1940, the seventh of eight children. He was beloved by many for his generosity and involvement in Mt. Laurel’s youth sports world. Whether it was coaching or serving as a league commissioner in various sports, he was always involved not only for the benefit of his children but others as well. He would ensure that all children had necessary equipment, oftentimes at his own expense, so that the experience was memorable for all. An Army veteran of the Vietnam war, Larry worked almost his entire adult life at PSE&G in various positions but mostly as a tower lineman. For those unfamiliar with such a position, he would fearlessly climb to the top of those huge towers often seen along turnpikes and parkways. While dangerous, he loved it as well as the people who worked there. He later worked at TD Bank near the tail end of his career where he developed many friendships. Unfortunately, Larry’s wife of 59 years, Margaret, passed about three months before him. She was the love of his life and while he died from several medical complications, his family believes he died of a broken heart. The love and compassion he showed his wife, especially in latter years when she was totally blind, was beyond measure. She was his world and he hers. Larry is survived by his three children, many grandchildren and one sister. Specifically, his children are Patricia Shields and her husband Ron along with their two children Daniel and Megan; Steven Ryan and his wife Amber and their two children Tyler and Colin; and Lawrence T. Ryan and his three children Taylor, Jake and Delaney. While he had eight siblings, only one survives, Jean Bachman, who was loving and caring to the end. Private services will be held for Larry to include family and close friends. In lieu of flowers, the family asks that donations be sent to The Blinded Veterans Associations @ bva.org.
To plant a beautiful memorial tree in memory of Lawrence Ryan, please visit our Tree Store

Look inside to read what others have shared
Family and friends are coming together online to create a special keepsake. Every memory left on the online obituary will be automatically included in this book.
View Tribute Book
Services for Lawrence Ryan
There are no events scheduled. You can still show your support by planting a tree in memory of Lawrence Ryan.
Plant a tree in memory of Lawrence

Share Your Memory of
Lawrence
Upload Your Memory View All Memories
Be the first to upload a memory!
Share A Memory
Plant a Tree